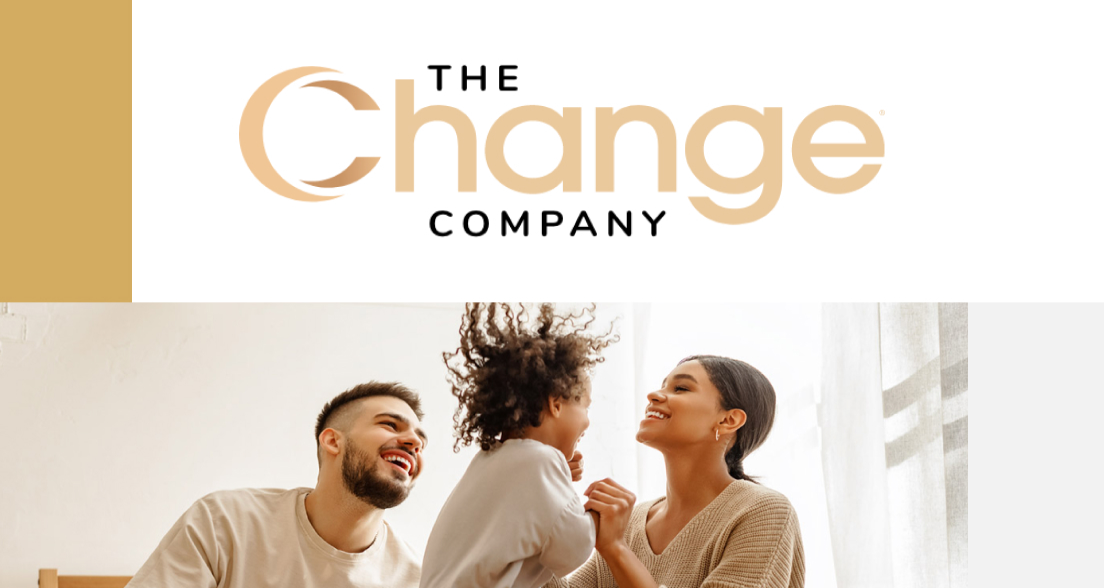 CLEVELAND--The Change Company, America’s Community Development Financial Institution (CDFI), announced today that its founder Steven Sugarman presented to the 74th Annual National Association of Real Estate Brokers (NAREB) Convention in Cleveland, Ohio. Mr. Sugarman spoke during the Legislative Forum and discussed the unique opportunity for advocacy that exists for NAREB and The Change Company to impact public policy and end government sponsored or sanctioned redlining in America. Mr. Sugarman discussed advocacy positions which would help to immediately expand homeownership across the Black community and begin to reduce the wealth gap between Black and white families in America.

Reverend Everett Bell Jr., Change Company Community Advisory Board Chairman stated, “We are pleased to partner with NAREB to end the systemic racism and discriminatory practices all too common among traditional banks and lenders. Together we will encourage regulators, policymakers, and legislators to keep their election year promises to address these important issues and finally allow Black and other minority consumers to get home loans on equal terms with other borrowers.”

Mr. Sugarman said, “It was an honor to address the 74th Annual NAREB Convention and participate in their Legislative Forum: ‘Advocacy in Action’. This historic and distinguished trade association has led the fight to tear down barriers to homeownership through their tireless advocacy on behalf of racial equity and equal opportunity for Black Americans seeking homeownership. I look forward to working with the NAREB as they advocate for legislation and regulatory change designed to increase Black homeownership.”

The 74th annual NAREB Convention brings hundreds of Black professionals in the real estate industry together for training, networking, and career support. The convention featured speakers to help craft action strategies designed to lift the sluggish Black homeownership rate of 45.1% to bring it on par with the non-Hispanic White rate now at 73.8%. NAREB was founded in 1947 and is the oldest minority trade group in the country working to secure the right to equal housing opportunities regardless of race, creed, or color. NAREB has advocated for legislation and supported or instigated legal challenges that ensure fair housing, sustainable homeownership, and access to credit for Black Americans. Simultaneously, NAREB advocates for and promotes access to business opportunities for Black real estate professionals in each of the real estate disciplines. 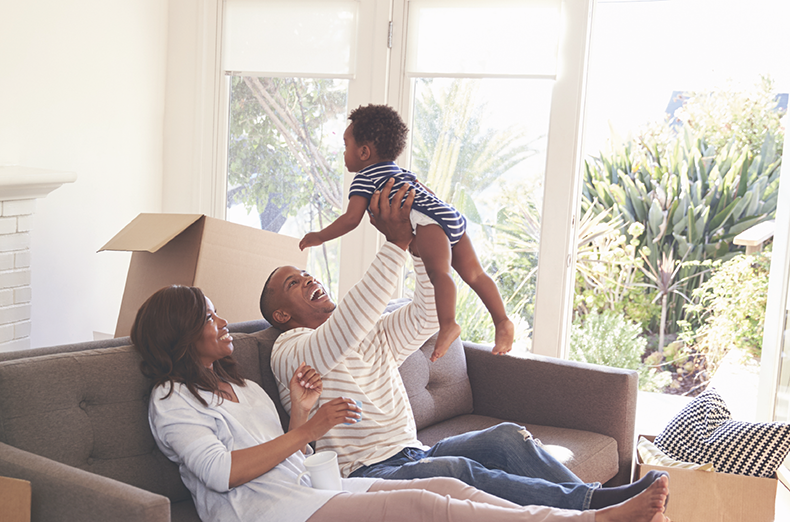 Lower Black homeownership and the racial wealth gap are byproducts of systemic racism, including the legacies of slavery, Jim Crow segregation, redlining, and other anti-Black policies that targeted Black people and predominately Black neighborhoods. Residential segregation facilitates the extraction of wealth and other vital resources that fuel economic and social mobility. The loss of wealth in Black communities hastens a downward socioeconomic spiral. 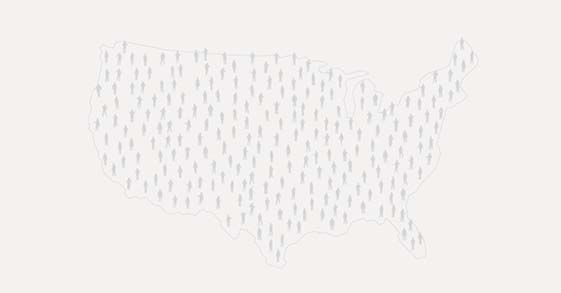 Even accounting for factors lenders said would explain disparities, people of color are denied mortgages at significantly higher rates than White people. 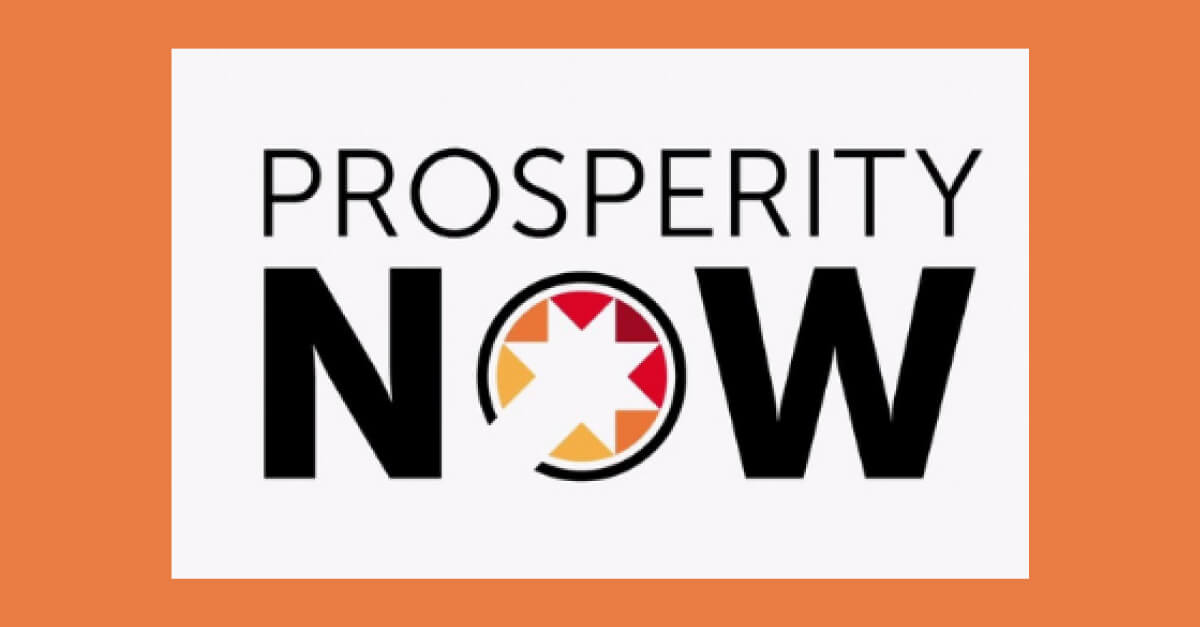